Asteroid 17033, Rusty, was discovered on March 22, 1999 by Lowell Observatory Near-Earth Object Search (LONEOS) at the Anderson Mesa Station of Lowell Observatory near Flagstaff, Arizona. It has a period of 3 years, 194 days and is about 1 1/2 miles in diameter.

It was named for American astronaut Russell L. "Rusty" Schweickart (born 1935), who was the lunar module pilot on the Apollo 9 mission. He cofounded the B612 Foundation, which seeks to defend Earth from asteroid impacts by controlled deflection of oncoming asteroids. 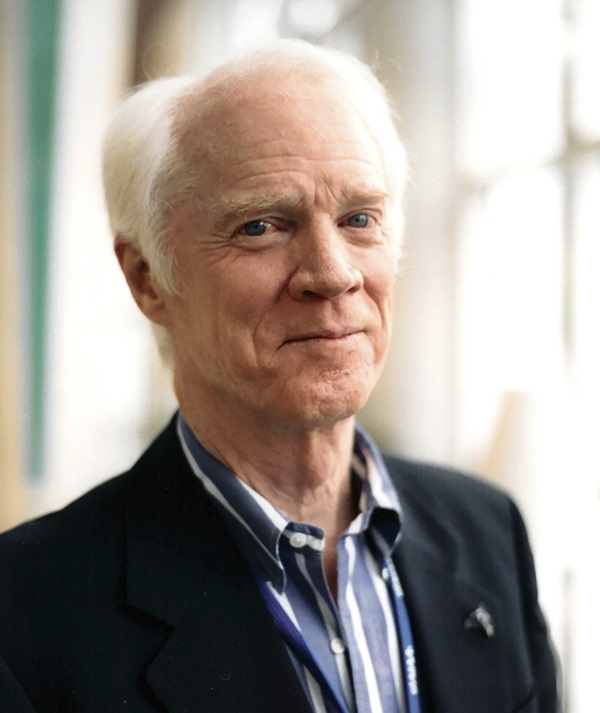 
Asteroid Rusty's astrological meaning, though, seems to be what its name suggests: rusty (atrophied through lack of use, or simply rusty). It may also indicate deflecting massive speeding oncoming objects.